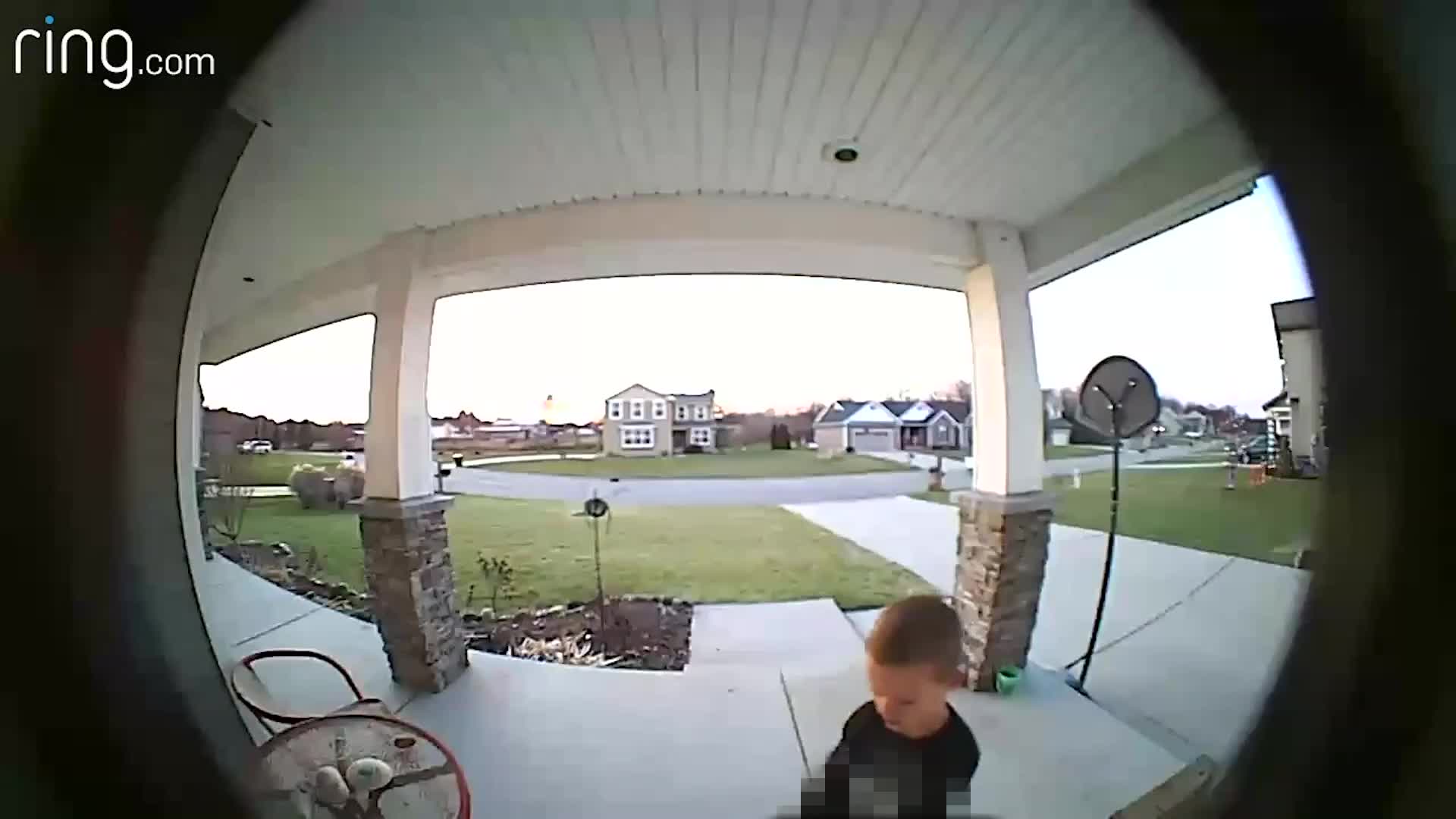 HASLETT, Mich. - A Ring home security system lets people keep an eye on their homes when they are away, but a young boy in Michigan decided he could use it to ask his father a very important question.

Back in November, this boy was permitted to go home and watch the "kid's channel" while his mother was out, but he didn't know how to turn on the television. Cue this hilarious exchange between father and son through security equipment.

As the dad fights back laughter, he asks him, "How's it going, man?"

"How do you turn on the kids channel?" the boy said, "I wanted to go home and she (his mother) said I could come here and turn on the kid's channel."

The boy's father walks his son through how to turn on the "kid's channel" and ends up with this hilarious video to share with the internet.