Meet the cast of iZombie 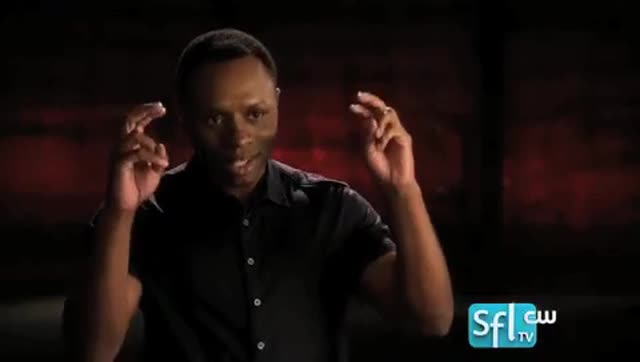 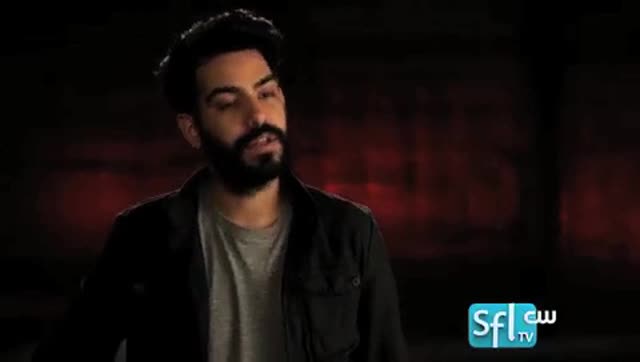 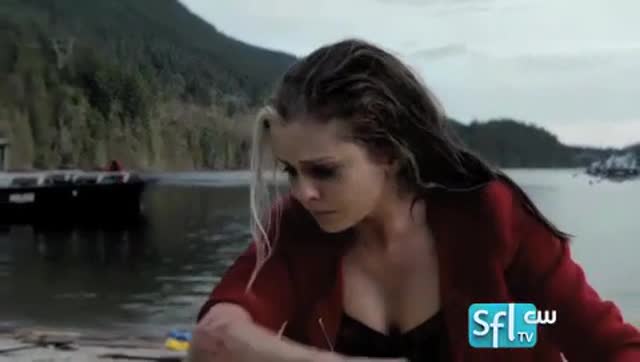 Rose McIver ( Olivia ‘Liv’ Moore)
She is a brain eating crime fighting Zombie who can see memories of the people’s brains she eats.

Liv became a Zombie by attending a party where a Zombie outbreak happened. She got bit but for some reason she didn't die. But she's not alive either.

Rahul Kohli (Dr. Ravi Chakrabarti)
He is high-energy, enthusiastic nerd with a brilliant mind; however, that mind does not seem to be equipped with a filter or an off switch. He becomes Liv's friend, partner, and confidant, and their relationship is a mutually-beneficial, yet unlikely, friendship that proves to be as solid as they come.

Malcolm Goodwin (Clive Babineaux)
He is a police detective. As a detective who recently received a promotion from vice to homicide, Clive has been floundering for his first two months and is in desperate need of making a case.