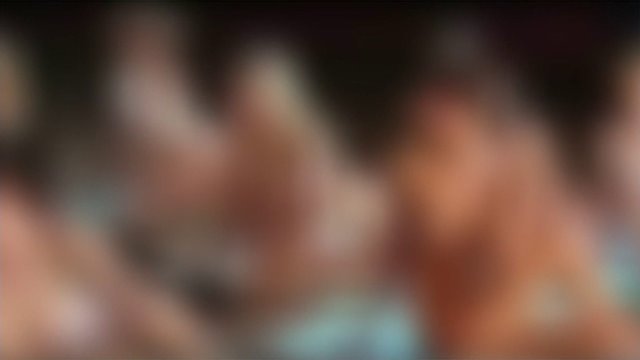 The mother of a California college student said she was bothered when she learned one of her daughter's classes required her to get naked for her final exam.

"I'm not sending her to school for this. How terrible, this sucks, this is just wrong," the student's mother told KGTV. "And to blanketly say you must be naked in order to pass my class. It makes me sick to my stomach."

Professor Ricardo Dominguez admitted to pass his final, his nearly 20 students must get naked. Dominguez said he gets naked too in what he called a performance of self. The whole thing takes places in a dark room, lit only by a candle.

"If they are uncomfortable with this gesture they should not take the class," Dominguez said.

The student's mom said she was caught off guard by the class requirement.

"Nothing was ever stipulated prior to Thursday," the woman, who asked not to be identified, said. "There is a perversion going on here. Shame on him and shame on the university "

The Chair of the University of California San Diego's Visual Arts Department refuted the professor's claim that nudity was a requirement. He said students could perform the so-called "nude gesture" without having to remove their clothes. He also said the class was not a requirement for graduation.