Nick Cannon is going to college and ‘Drumline’ comparisons begin

Nick Cannon can now add college freshman to his resume.

The rapper, actor and "America's Got Talent" host announced on social media Monday that he has enrolled at Howard University.

It wasn't long before jokes about Cannon's 2002 hit movie "Drumline" began. Cannon's "Drumline" co-star, Orlando Jones, tweeted "Just remember @NickCannon 'You're on time if you're 5 minutes earlier, You're late if you're on time!' #OneBandOneSound PS - Congrats."

Another tweeted: "Maybe if Nick Cannon joins Howard's Drumline they may sound better..." 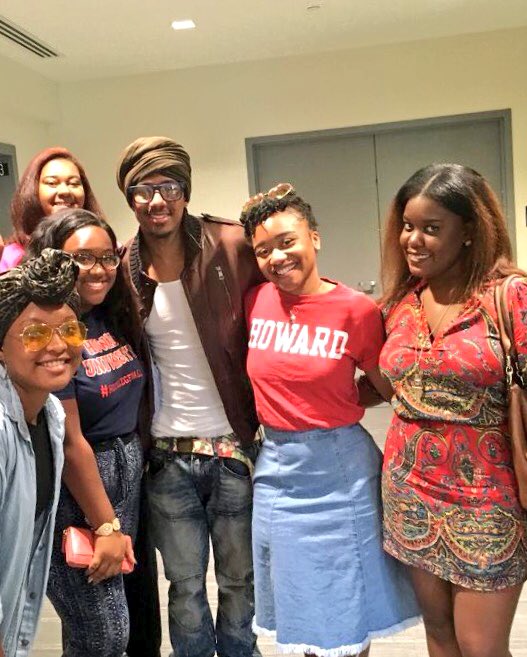 Cannon, 35, did not say what prompted his decision to enroll, or what he plans to study.

Cannon is the second celebrity to recently reveal they're headed back to school. Ashley Judd announced last week that she's enrolled at University of California, Berkeley to pursue a PhD in public policy.

Copyright 2022 Scripps Media, Inc. All rights reserved. This material may not be published, broadcast, rewritten, or redistributed.