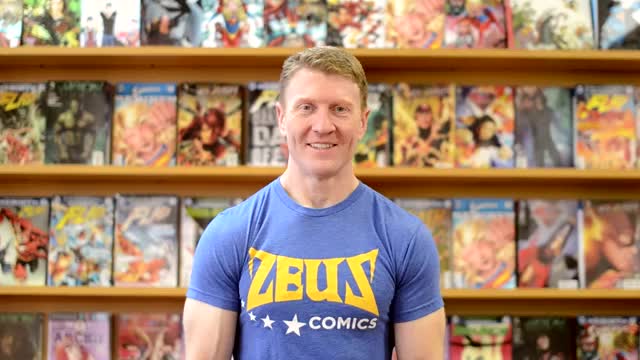 With Cayden James dead, murdered last episode while in police custody by new potential season big bad Richard Diaz, we turn focus to the missing money from the city coffers, but the real drama is the division between our two teams: Team Arrow and Team Outsiders

When the Star City Accountant entrusted to get the wired money from a Corto Maltese bank returns with news that the $70 million was withdrawn, a little Felicity hacking gets the bank to reveal security footage of the transaction showing Black Siren behind the withdrawal.

I legit don't know where she found time between the bomb crisis last episode and getting kidnapped and sequestered in a cabin by the worlds creepiest Earth 1 dad Quentin Lance.

Fortunately after a Quentin oddly suggests he can find Black Siren, Thea follows him to the cabin to discover a Black Siren still too weak from her injuries to Canary Cry "I Hate you Dad. I wish I'd never been transported to this Earth"!

Since Renee had bugged the Arrowcave, team Outsiders is privy to the info that Black Siren has been found!

Team Arrow rushes to the cabin, briefly thwarting Team Outsiders after discovering the bug in the ArrowVan. Unwilling to trust Black Siren to give the money back freely in exchange for her freedom, Quentin offers to go with her to assure the moneys return. Oliver of course warning him she'll probably kill him once alone.

Using the chip in John Diggle's arm, Curtis able to track the team to the cabin leading to a showdown as heroes battle heroes: Team Arrow vs Team Outsiders and no one's holding back.

Dinah catches up to Laurel and Quentin. In a last minute save, thankfully Curtis is able to convince Dinah not to kill Laurel.

Unfortunately, a combination of the fight with Oliver and wounds from earlier this season sends Renee to the hospital giving Laurel the chance to flee leaving the city without a solution to the missing $70 mil.

As our episode closes Curtis and Dinah tell John and Felicity that any chance of reconciliation has ended. And Renee is sent out of Star City for medical care.

Down Wilddog, Black Canary and Mr Terrific, our new preview promises returning heroes! When Richard Diaz captures and tortures Roy Harper the Red Arrow, its up to Thea aka Speedy to save him.

Plus what about that cliffhanger with Black Siren claiming she's the real, real Laurel Lance? It's an all new Arrow Doppelgänger!