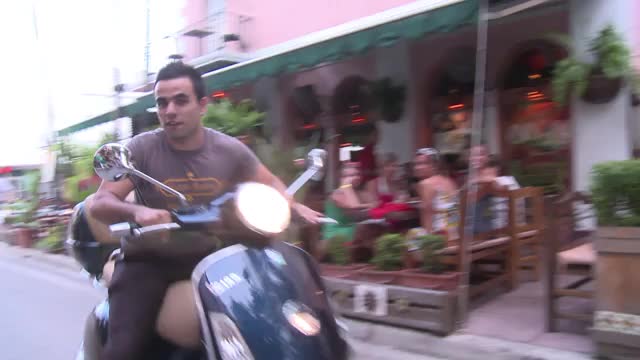 Measles are making a comeback in the US.  The CDC says more than 120 cases have been diagnosed so far this year.

Measles are a highly contagious virus, spreading when someone infected coughs or sneezes.

So far this year the CDC says measles patients are living in at least 22 states including Florida and most had not been vaccinated.

The vaccine is routinely given in two doses, at 12 months and 4-years, as part of the MMR vaccine. Stats show even only one dose is 93% effective.

In 2000, the U.S. declared measles eliminated, but since it’s made a comeback, in large part because of an anti-vaccine movement linking vaccines to autism.   Both the CDC and the American Academy of Pediatrics agree no such link has been proven.