Your favorite shows are back in full swing! 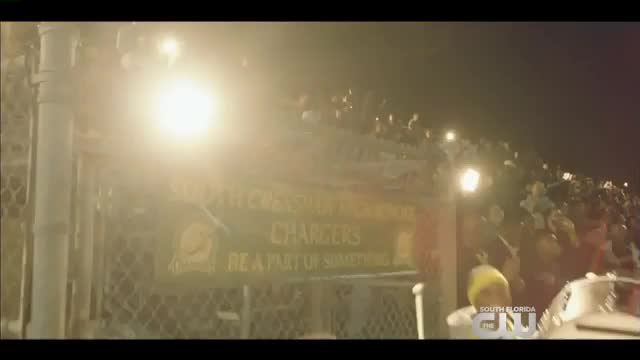 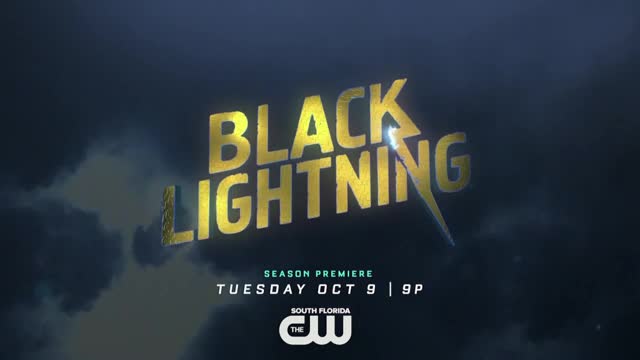 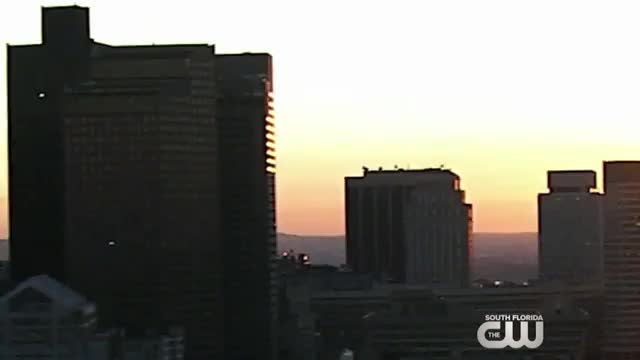 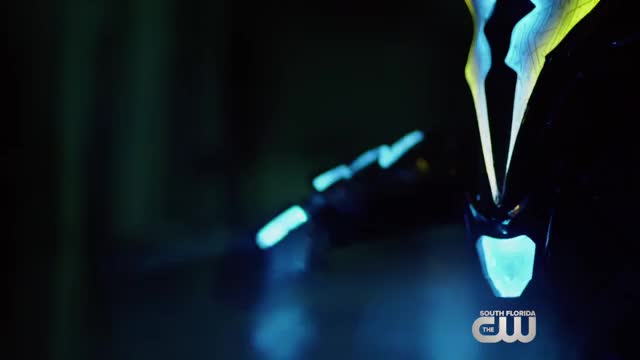 The CW has expanded to a six-night, Sunday-Friday schedule this fall, with 12 hours of original scripted series across the week in prime time this fall.

From the world of @cwtvd and @cworiginals, #Legacies is coming Thursdays this fall to @TheCW. pic.twitter.com/0nmLs6O5sh

Let the past burn. #Dynasty returns Friday, October 12 on The CW! pic.twitter.com/De6L7qFPap

JANE THE VIRGIN, THE 100, and iZOMBIE will all be returning in midseason for their final seasons. New series IN THE DARK and ROSWELL, NEW MEXICO will also debut in midseason.