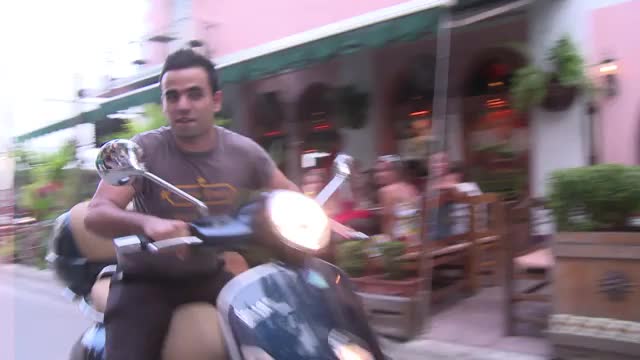 Think you know your furry best friend inside and out?  Here's a list of fun facts from Animal Planet and www.fetchpetcare.com starting with dogs.

Did you know the priciest dog in the world is a Tibetan Mastiff?  It was recently bought in China for 1.5 million dollars.

Most dogs have pink tongues.  This is a sign of good health for its supply of blood vessels, nerves and tastebuds. The Chow Chow and the Shar Pei inherently have black tongues, but this has nothing to do with poor health.

Contrary to popular belief, dogs can see colors! While they can’t see a full color spectrum, they do see more than just black and white.

Now onto our feline friends.

Did you know the first house cats were not intentionally bred to become domestic pets?  Researchers believe that our feline friends initially chose to live near humans purely as a method of survival.

Cats would rather starve themselves than eat something they don’t like. This means they will refuse unpalatable but nutritionally complete food for a prolonged periods.