Laugh the Night Away with the Superheroes of Late Night 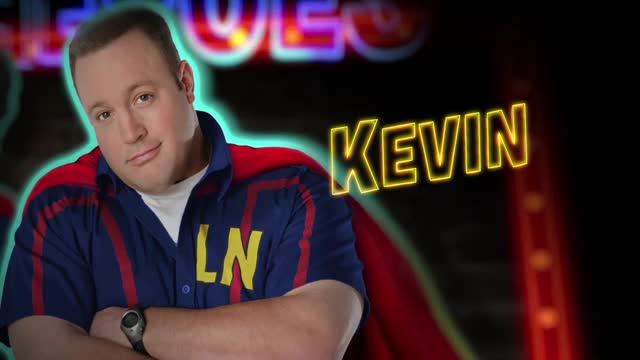 Long day? Get the last laugh every weeknight with the Superheroes of Late Night. Watch Charlie, Jerry, and Kevin starting at 10PM, they may not save your life, but they'll get you to laugh.

Two and a Half Men (Weeknights starting at 10PM):

Chiropractor and single father Alan Harper lives in a beachfront house with divorced Internet billionaire Walden Schmidt, who bought the house following the untimely death of Alan's brother, Charlie. As they acclimate to their living arrangement, the tightly wound Alan finds himself taking on a mentor role with Walden, whose lifelong dependence on being taken care of has left him a bit naive. Despite his unsuccessful romantic history, Alan also tries to help Walden overcome his limited experiences with dating. Berta, a sharp-tongued, unapologetic housekeeper, is also featured in the series.

King of Queens (Weeknights starting at 12AM):

Doug Heffernan puts in a long day's work delivering parcels and comes home each night to his loving wife, Carrie; unfortunately, he also comes home to his wacko father-in-law, Arthur. Doug's only refuges are the little time he spends alone with Carrie and the company of his buddy Spence, co-worker Deacon and cousin Danny, whom he turns to for advice that just might make his life better, if he only bothered to follow it.