Paws and Claws: Malnourished Horse Abandoned at Stable in Davie 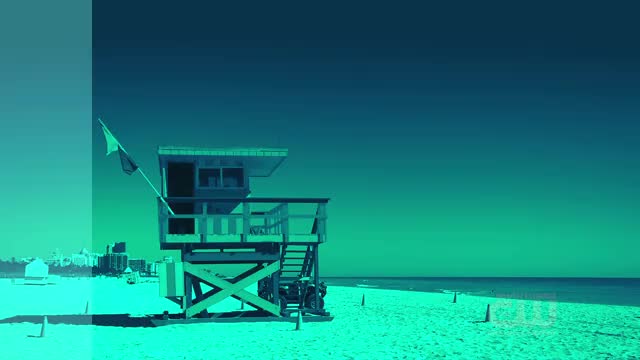 Christie Wales is the owner of Double Flush Stables in Davie and recently rescued a malnourished horse.

She says the horse was wandering aimlessly in her driveway and a woman was crying next to him.

"I didn't do anything or ask her anything.  I grabbed the horse and I brought him here.  Two of my friends were already here fixing to go camping and they stayed to help me," said Wales.

Wales says the horse showed up covered in bug bites and from the bites and itching, the scabs led to an infection and high fever.

Wales named the horse Neptune.  She says he’s doing better now that he’s been given antibiotics, but he’s still in critical condition.

"In the yellow bag are vitamins, basically its food and energy.  There's dextrose in there, which is sugar.  The lactated ringers are sodium water, which is the water you find in your body.  It's a maintenance drip and he's had eight of those already," said Wales.

Neptune is believed to be around 8-10 years old and weighs about 1,200 pounds.  For a horse this big he should weigh 2,000 pounds.  Wales says they have about $3,000 in Vet bills.  To donate visit www.facebook.com/DoubleFlushStable/