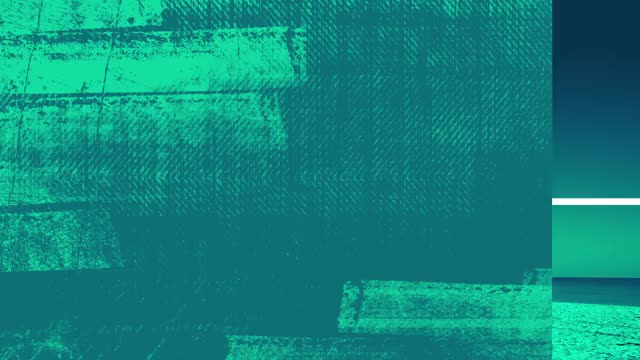 With college football’s regular season over, let’s look back at how the Gators, Canes and Noles fared.

First the Gators, UF finished 2nd in the SEC East with a 9-3 record. They ended the regular season by pasting FSU 41-14.  Head coach Dan Mullen seems to be a great hire and the Gators are headed to a major bowl game.

The Canes did not have a great season, finishing third in the ACC Coastal with a 7-5 record. The weekly story was the inconstant quarterback play and the struggles of the offense in general. The big question heading into next year will be, will head coach Mark Richt give up his play calling duties and opt for more of a spread offense.

In Tallahassee it was a season to forget for FSU as the Noles finished 5-7 and 5th in the ACC Atlantic and will not play in a bowl game for the first time in 36 years. Plus, they lost to both the Hurricanes and the Gators.