Inside South Florida: A Fiery New Album by the Multi-Talented Megan Morrison 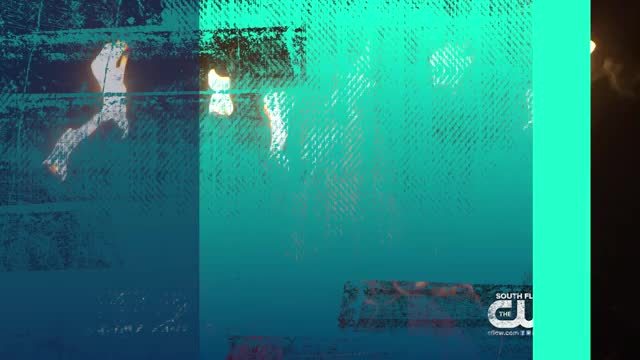 The multi-talented Miami-based artist Megan Morrison, is expressing her fiery emotions.  Along with singing and dancing, Morrison performs with fire. The rock/pop singer just released her new album "Appetite for Freedom" and tells us the meaning behind it.

"Appetite for Freedom comes from a place of finding yourself, finding the freedom to be that person you want to be without feeling you have to compare with anyone else around you," said Megan Morrison.

Megan says her music expresses personal experiences and struggles. The first single off the album, "Heart on Fire", is a song about heartbreak.

"We've all been through heartbreak at some point in our lives. And even if its not about a romantic relationship, we all feel heartbreak from something. And so 'Heart on Fire' is about that," added Morrison.

Megan came from a family of musicians, so singing and performing came naturally to her. A few years later, she met her husband, who got her to think about doing something different. That's when fire came into play!

Miami New Times named Megan one of the "Five Miami Women Artists to Watch on International Women's Day" in March, noting her five areas of expertise-- a singer, songwriter, multi-instrumentalist, model, and fire dancer. Her last skill led her to guest appearance in music videos by Pitbull and Elvis Crespo.

But for Megan, it's not all about the fame. She wants her fans to know that it's OK to be who you are.

"I want my fans to be able to express who they are. I don't want them to feel like they have to be a certain way to fit in. I want them to express their individuality," said Morrison.

To hear more music by Megan Morrison, head to meganmorrisonmusic.com