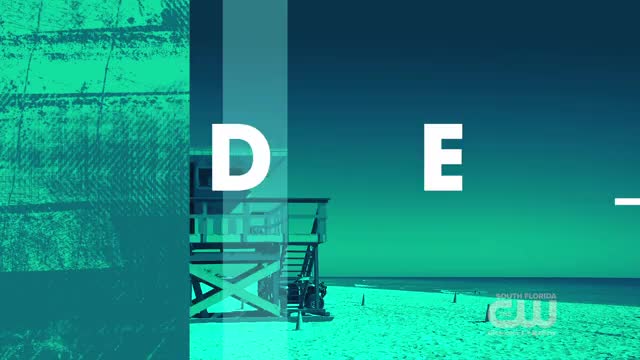 We’ve talked a lot of football this week, but there’s some basketball going down right here in South Florida. Your Miami Heat, who have played their way into the playoff race in the Eastern Conference,  have two home games at the American Airlines Arena.

First up, tonight, the Heat host the Oklahoma City Thunder at 8 pm. OKC is one of the best teams in the NBA behind Russell Westbrook and Paul George. The Thunder has been almost as good on the road as they have at home, so this one won’t be easy.

Then on Saturday night, Miami hosts the Indiana Pacers at 7:30.  Like Oklahoma City, Indy is one of the strongest teams in the league and they may ultimately be the Heat’s first round opponent in the playoffs. So this game is a good measuring stick as to where the Heat are right now and if they’re ready to make a run.