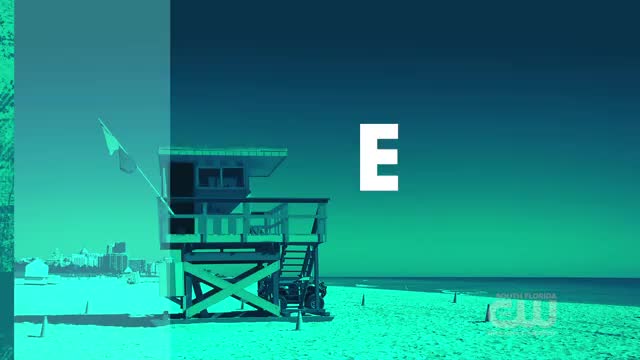 While Notre Dame and Miami is a historic football rivalry, Wednesday night the college foes lace up their sneakers for a basketball battle at UM's Watsco Center.

Both teams have struggled this season, and are among the bottom teams in league play. In fact, the Canes 1-7 start in league play is their worst conference start in 25 years. And if they are to get themselves into contention, they'll have to do it without their best player, Dewan Hernandez. Who announced he's going pro after the NCAA ruled he couldn't play for UM until next season because he accepted benefits from an agent.

Of course, Miami and Notre Dame can blame their records on their conference opponents. The ACC has four teams in or around the top 10 in the country: Virginia, Duke, North Carolina, and Virginia Tech.

Miami and Notre Dame are probably wishing it was football season.