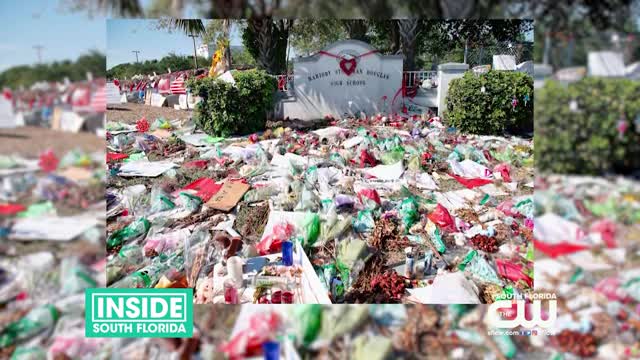 It’s been one year since the shooting at Marjory Stoneman Douglas High School. And in this week’s Super Teacher segment, we’re honoring the MSD teachers and administrators who lost their lives protecting the students that day.

Thirty-seven year old Aaron Feis  was Douglas’s assistant football coach and security monitor. When the gunshots started, Feis ran toward them to protect the students and acted as a human shield.

Forty-nine year old Christopher Hixon was Douglas’s Athletic Director and wrestling coach, and was named Athletic Director of the Year in 2017 by the Broward County Athletics Association. Students called him a “father figure.”

These men truly define what the word “hero” means.