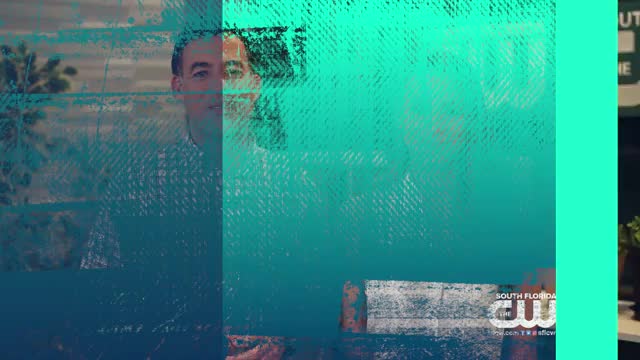 In your So Flo Scene here’s a look at some of the coolest events coming to South Florida this week. And there’s plenty of music.

On Tuesday night at 8, Meek Mill brings The Motivation Tour to The Fillmore Miami Beach. Mill’s biggest hits include “Dreams and Nightmares,” “Whatever You Need,” and “Ima Boss.”

On Wednesday at 8:30 pm, the “Sound of Silence” has never sounded so good. Art Garfunkel, one half of the legendary Simon and Garfunkel plays the Parker Playhouse in Ft Lauderdale. Among the mega hits you can expect to hear: “The Sound of Silence,” “The Boxer,” “Bridge Over Troubled Water,” and “Scarborough Fair.” And while we’re talking about music legends...

Also on Wednesday night at 8pm, Fleetwood Mac will play the BB&T Center. The band’s been around for over 50 years, has sold more than 100 million records worldwide and is a member of the Rock N Roll Hall of Fame. You’ll hear so many hits, including “The Chain,” “Little Lies,” “Say You Love Me,” “Landslide,” “Don’t Stop” and more.

The Florida Panthers have a very busy week at the BB&T Center. They host the Buffalo Sabres Tuesday night at 7, the Carolina Hurricanes Thursday night at 7 and the LA Kings next Saturday at 5 pm.

And the Miami Heat have a home game next Saturday night at 7:30 pm against the Detroit Pistons. The Pistons and Heat are neck and neck fighting for the 8th playoff spot in the Eastern Conference so this will be a big game and the home team needs your support.

For more events around South Florida head to sflcw.com and click on the events tab.