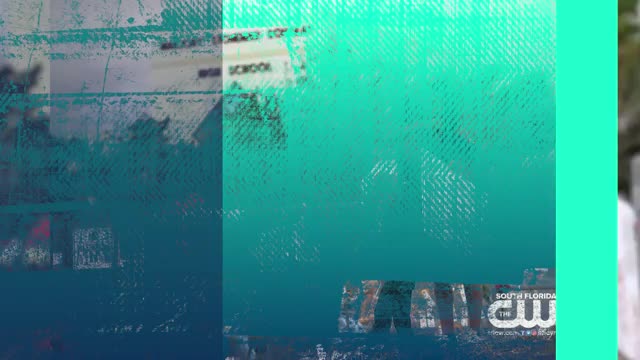 One year ago, 17 innocent people lost their lives during the tragic shooting at Marjory Stoneman Douglas High School. On Saturday, February 23rd you can honor their legacy at the MSD Heroes Challenge at the Parkland Equestrian Center.

"It's an all levels, untimed, obstacle and yoga event, and the reason we have made it untimed and not too scary is because we want there to be inclusion. I promise there is no fire pits or electrified wire, its all nice and easy, it will be about 1.2 miles total. We wanted to focus on what was going right in the community, what we are hoping is that people come out and this is an extended family for those who were affected." said Doug Eaton the Co-Founder of MSD Heroes Challenge.

And while it’s not a competitive race, there are obstacles in place to make the experience feel more heroic.

"You can make it hard or you can make it easy, you can go over or around the obstacles. Most of the obstacles will be walls that are about three and a half feet high, and what is really special about the walls is that we will have 17 of them. We are hoping that some of the families and some of the MSD students and teachers, and even other people from the city come out and decorate them in honor of anyone who passed away." said Eaton

Doug’s daughter Lizzie is a senior at Stoneman Douglas and was there last year during the attack. To her, this event means healing, for herself and the community.

"It's just a good way for the community to come together, especially in this hard time, we just want to make sure that we support one another and everyone comes together so that we can just get away from the politics and the other crazy stuff and just have a good time. " said Lizzie Eaton the Volunteer Coordinator for the MSD Heroes Challenge.

Lizzie will play an important role at the Heroes Challenge. People are encouraged to come dressed in superhero costumes. And Lizzie is one of the judges in the costume contest.

"We want everyone to come out in their best Superhero gear and be their own superhero for a day, because that's what's really important, MSD's heroes. We'll be judging everyone that comes out in a Superhero suit and the winner will win some tickets to Universal." said Eaton.

There’s also a specially-abled race, to reinforce the spirit of inclusion, unconditional love and encouragement. And the money raised at the Heroes Challenge will go right back into the Parkland community.

"We are treating this like a foundation, we are giving the proceeds raised to several different proceeds throughout the town: Stand with Parkland, Yoga for MSD, Run for Biegel, and a couple of others. We are also donating two one-thousand dollar scholarships to emerging student leaders that exhibit leadership in making a safer community." said Eaton.