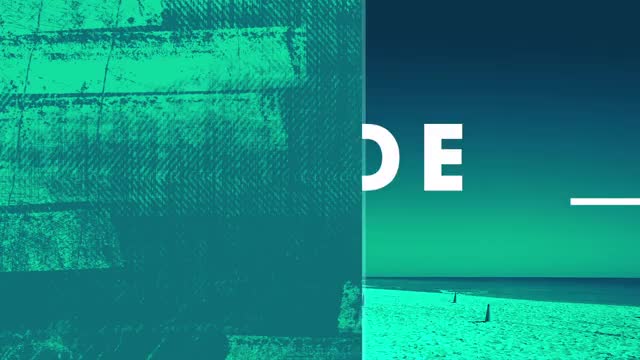 Casey Johnson, along with classmates Erickson Hernandez and Alejandra Vasquez want to rid the world of potholes.

Working on a project teaching computers how to recognize what drivers want to avoid the trio equipped their car with a GoPro, and captured mile after mile of video.

Then, they feed the pictures into a computer, and use a special open source framework from Google called "TensorFlow" to help teach an algorithm to recognize the problem spots.

What would take a human hours to manually process can be done in a matter of minutes.

In the future, data from the project could be geo-tagged and used by cities to fix the holes, or sent to the brains of self driving cars as an alert to avoid them.

If you want to learn more about their project, head to sflcw.com