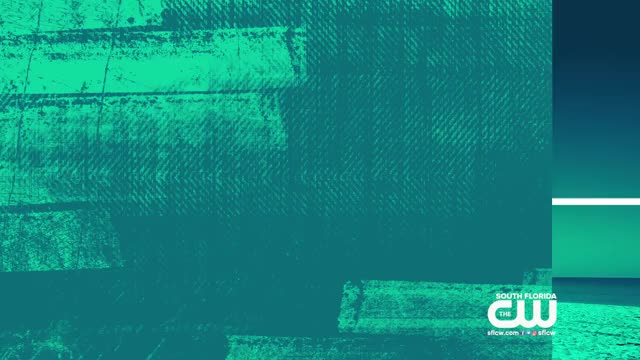 The students in Eduardo Ibarra’s biology class are hard at work getting down to the basics of human life.

"My students are exploring the topic of cell division, and they are sketching and describing what happens in each phase of mitosis," said Ibarra.

And they do so well, because he’s there to help them every step of the way.

"I make sure that I cover the curriculum multiple times, and I achieve that by classroom instruction, extra tutoring hours, and I extend my classroom to their homes through the internet," said Mr. Ibarra.

And if all that wasn't enough, he also built and manages the school's website, and he sponsors Ronald Reagan's Earth Club.

"The Earth Club is a group of Reagan students that meets after school, and we find ways to help the community, particularly through clean ups. Last time we went to Bill Baggs State Park, and the next park that we are cleaning is Matheson Hammocks," said Mr. Ibarra.

Between the time Mr. Ibarra spends in class, after class, and on field trips, his students get plenty of expert tutelage. And it’s part of what makes Mr. Ibarra a huge asset at Ronald Reagan.

"He cares so much about the kids, I mean he tutors our students six days a week. That initiative came from him, it was an idea to make sure that our kids had the best score possible in this county," said  Assistant Principal Elena Cabrera.

"I enjoy his class, he makes me want to come to school and learn about biology," said 10th Grader Kaitlyn Bernal.

So give it up for Eduardo Ibarra. He’s made a science of being a great educator. He’s this week’s super teacher and the recipient of two passes to Universal Orlando Resort.