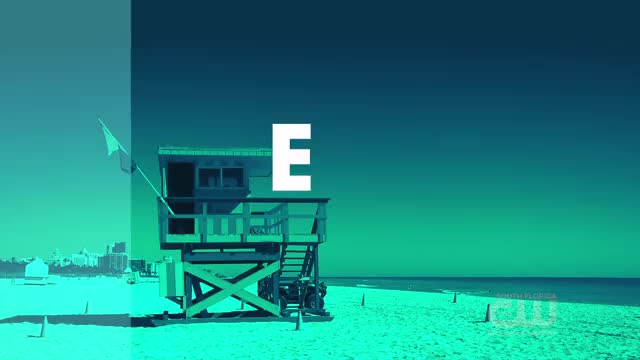 It’s time for day two of our Dolphins Draft preview. Yesterday we looked at Kyler Murray. Today, we’re shifting to defense and here are some options when the Dolphins pick 13th.

Clelin Ferrell played defensive end for Clemson’s national championship team. Clemson had the best D Line in college football and he was a major reason why. Ferrell had 11.5 sacks and 20 tackles for loss last season.

Another option on the defensive line is Rashan Gary from Michigan. At 6’5” and 283 pounds, he is considered to be one of the best athletes in the draft. The question is what position is he best suited for, edge rusher or tackle.

The draft is a few months away but these are some early options for Miami.