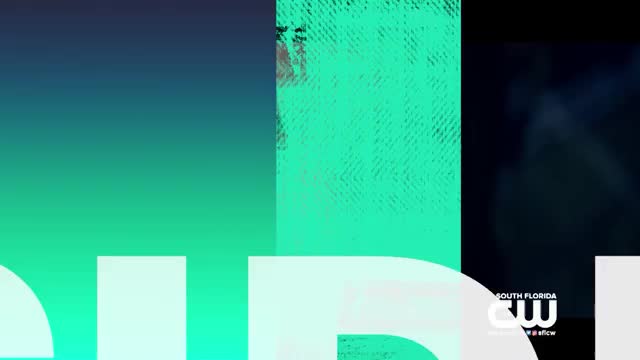 If you love movies, be prepared to be blown away, because some great movies are coming to town. Miami Dade College’s 36th Annual Miami Film Festival runs from March 1st-March 10th with a super cool new location.

"Our hashtag this year is 'fantastic stories for fantastic people' and with that we have a new fantastic location which is in Downtown Miami, it's the Silverspot Cinema. Now that we have this cinema, there is so much of the festival that's within walking distance. Of course, we are still in Coral Gables at the Tower Theater and at the O Cinema in Miami Beach," said Jaie Laplante, Executive Director of Miami Film Festival.

If your goal is to see a lot of films, the festival can make that happen. There are a serious number of movies.

"We are going to have 171 films, including features and shorts and a part of that is because in the final weekend of the festival, we are partnering with Miami Design District in terms of doing a fashion and film festival," said Laplante.

Two of the film’s Jaie is particularly enthused about are “The Great Mother” and “The Accused.”

"'The Great Mother' is a documentary about Miami's own Nora Sandigo who is known as 'The Great Mother' because she adopts children whose parents are forced to leave the country because they're undocumented and need to leave their children behind. Nora and her foundation have about 900 children that she's adopted, she is a force of nature. Her story is truly remarkable, how she started this whole thing and her compassion is just unparalleled in so many ways. 'The Accused' is from Argentina, it stars Gael García Bernal and Lali Espósito, and I'm so excited about this because Miami Film Festival had a hand in the development. We helped fund the development of this film three years ago, we had a grant project that we went down to Buenos Aires and this was the winner. It's a fantastic thriller, it's playing at the Olympia Theater, Thursday night, March 7th," said Laplante.

In addition to great movies, there’s also some serious star power as the celebs will be out and about.

"We have great guests, Barry Jenkins, the director of 'Moonlight' coming. Patricia Clarkson who just won a Golden Globe for 'Sharp Objects', she's going to get an award from us. Boots Riley is also coming so it's really a great number of  filmmakers and stars, so it's the place to be in Miami Film Festival," said Laplante.

For more information about the festival, including showtimes, head to miamifilmfestival.com.