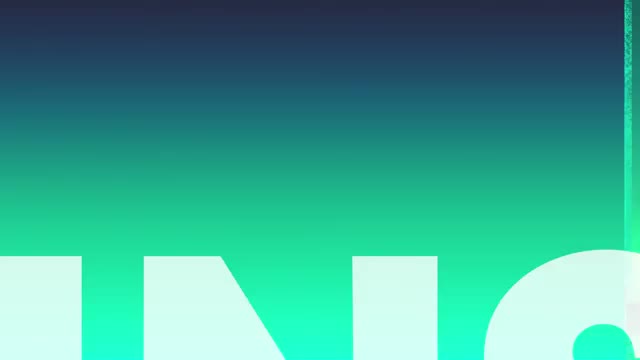 It’s a sad time for America.

Tyler Perry announced the retirement of the country’s favorite unfiltered grandma in “A Madea Family Funeral”, which is out in South Florida theaters.

But Madea fans will be happy to know that Tyler Perry isn’t killing off the beloved character. The filmmaker revealed the witty grandmother he suits up as, survives.

"What do you think people will miss the most about Madea," asked Melissa Marrero.

"I think the comedy and the wisdom. She would just say what's on her mind. She was so full of life and just fun," said Perry.

Amidst all the Oscars chaos, Tyler Perry took the time to share a hilarious prank he pulled, involving Madea.

"How do you not notice this picture of this fake person holding fake Oscars [backstage in the Dolby Theater]. But I left the Madea picture up there, it's still up there! Beyonce took a picture in front of it, I thought they would catch it then. I think it's still up," said Perry.

Even though there’s no plan for Madea too appear on the big screen again, Tyler says there may be a prequel.

"I'm thinking about going back to the 70's and having Madea show up and see her early life. But with a real actress, not me playing her," said Perry.

While there's a prequel in mind, Tyler doesn't know who he'll choose to play young Madea.