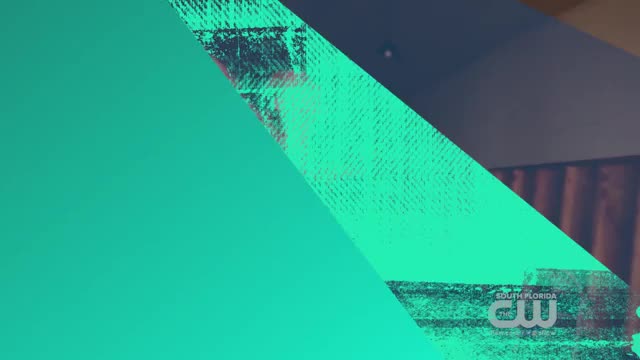 If you’re an aspiring film maker there’s an upcoming competition that could be the break you need. It’s called the Miami/Ft Lauderdale 48 Hour Film Project and it’s designed to help local filmmakers make their mark.

The 48 Hour Film Project has been in South Florida for 14 years and this year’s event will take place from May 10th-12th. It’s a jam packed weekend of movie making.

"So we have a kick off on a Friday night where the filmmakers come and they pick a genre out of a hat and then we give them three elements, a prop, a line of dialogue and a character and then the competition starts. They have 48 hours to write it, shoot it, edit it and turn it back in, then the following week we'll premiere all of films on the big screen. We have judges who will pick winners and the winners are eligible for cash prizes and we also send ten films to Cannes every year," said Cathleen Dean, Producer of the 48 Hour Film Project.

Before the Project kicks off, there’s a networking workshop in Pompano March 28th and it’s a great way to get involved and get inspired. In fact, that event is part of the Pompano Beach Cultural Affairs Department’s monthly film series “Montage.”

"Montage a film series is a way we can bring emerging filmmakers to the forefront, we're giving them a platform to tell us what they do and how they do it. They are also going to be able to talk to the audience about their project," said Jody Leshinsky, Cultural Affairs Programming Manager in Pompano Beach.

The series the true spirit of movie making. An industry that Jody believes is alive and well in South Florida.

"I have seen it grow from Miami Vice forward and it's been an incredible journey. It was sad when a lot of it went away to other cities but I've seen a lot of commercial film being done here, and the independent filmmakers get to have their own say and make their own types of film. It opened up a different genre here," said Leshinsky.

For more information about the Montage Film Series, head to ccpompano.org and for the 48 Hour Film Project head to 48HourFilm.com.