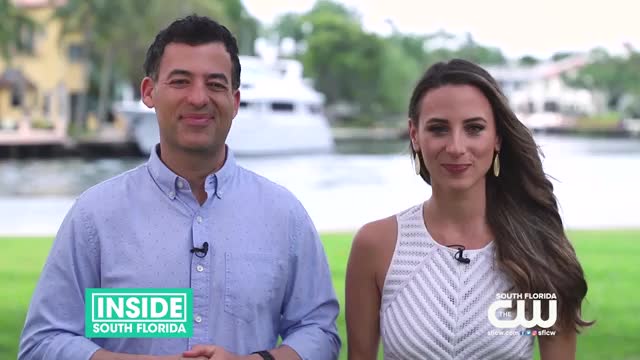 Who says Sunday nights aren’t a-mus-ing? Kick-start your way into Monday this Sunday night at the BB&T Center as Muse brings its Simulation Theory Tour to town. If you don’t know Muse they’re a hard rocking English band who have won numerous awards, including two Grammys. And they’ve sold over 20 million albums worldwide. The opening band isn’t too shabby, either. It’s Walk The Moon.

In sports, how about some home Heat games to get the middle of your week cooking. On Tuesday it’s a state of Florida rivalry game, as the Orlando Magic come to town. Orlando is in roughly the same spot as the Heat, trying to claw its way into the Eastern Conference playoffs. The two teams are fighting neck and neck, trying to get in, so this is a big one for both squads.

Then on Thursday, Mark Cuban’s Dallas Mavericks head to the magic city. The Mavericks have had a seriously down year and probably won’t make the playoffs, but at least they can sit home and catch up on Shark Tank.

And, of course, let’s not forget about baseball. This Thursday is opening day and the Marlins are home, taking on the Colorado Rockies. In fact, the fish face the Rockies all weekend as Miami looks to start off 2019 with some wins.

In Broward, Disney on Ice: Frozen takes over BB&T Center with shows from Thursday to Sunday. Be a part of Anna’s adventure to find her sister, Queen Elsa, whose icy powers trapped the kingdom in an eternal winter. It’s hosted by Mickey and Minnie, and there are special appearances by the Disney Princesses, Woody, Buzz, Dory and more.