Inside South Florida: We Chat With Chazz Palminteri 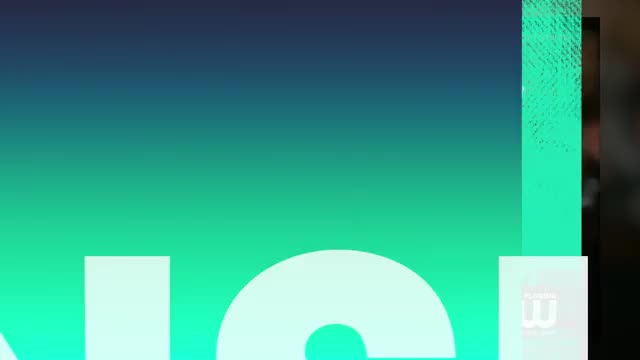 Chazz Palminteri is an accomplished actor best known for starring in and writing the classic film "A Bronx Tale" in 1993. "A Bronx Tale" was actually his one man show a few years before that. And now some 30 years later it’s a hit musical coming to the Broward center in June

"I knew "A Bronx Tale" was special when I got offered all that money when I first wrote it. They offered me $250,000 opening night and about two weeks later they offered $500,000 and I had $200 dollars in my bank account at that time. A month after that, they offered me 1 million dollars and still I refused because I wanted to play Sonny and I wanted to write the screenplay. Then I really knew it was special when finally one day Robert De Niro saw the show and met me backstage and said 'Look you'll be great as Sunny, you should write the screenplay because it's about your life. I'll direct it, I'll play your father and we'll go partners', and that's how it happened," said Palminteri.

An epic scene in the film centers around some advice Chazz gives the boy he’s taken under his wing and it’s dating advice people still use today.

"We used to talk about that, if you opened the door for the girl and if she doesn't lean over and lift up the button for you, dump her. You know, we used to laugh about that and I put it in the movie and that thing has endured for more than 30 years," said Palminteri.

Let's brag about the Guinness Book of All Records, tell us about that.

"Well I'm the first guy to write, star and perform in his own play, movie and musical so it's pretty exciting," said Palminteri.

Do you know of any good places to eat in New York?

"Yes, that's a nice question you ask me! I have one of the top Italian restaurants in New York City. It's called Chazz Palminteri, it's on 46th street right off 5th Avenue. If you come to New York, go to my restaurant you won't regret it," said Palminteri.

"A Bronx Tale will be here at the Broward Center from June 11th through the 23rd, it was on Broadway for two years  and it was a hit. We have 11 members from the Broadway cast that are in the road company so it's pretty special," said Palminteri.

For tickets head to browardcenter.org.