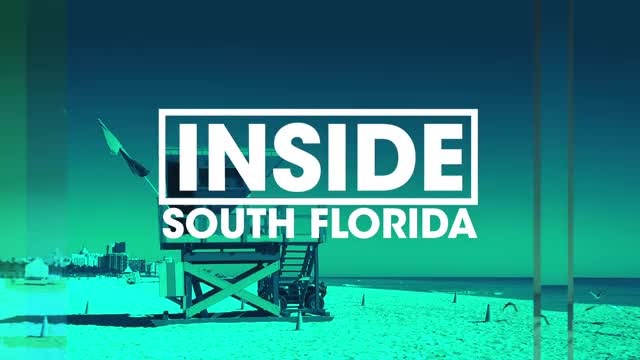 With the NFL Draft upon us, let's look forward to the Dolphins 2019 season. The NFL released the schedule last week and here are some takeaways for the Fins.

Miami starts the season with two home games. They face the Ravens in week one and the Patriots in week two. Sure, both games are tough, but it will be hot and that should give the Dolphins an advantage. Two big wins here and the season gets very interesting.

In week eight, Miami has a Monday Night Football game against the Pittsburgh Steelers. Like Baltimore and New England this one figures to be a tough game. But, it’s Miami’s only primetime game of the season so it’s a great opportunity for the Dolphins to rise up and showcase their young talent.

If the Dolphins can find themselves in playoff contention in week 17 they end the season at New England against the Patriots. And that one could be a whole lot of fun.