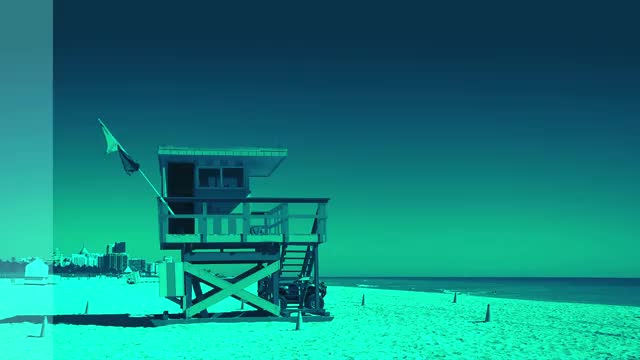 One of the most anticipated movies of the year is finally out in theaters.

After many hours of waiting in a virtual queue and theater sites crashing to get tickets, Avengers: Endgame is now in South Florida theaters.

With a predicted $300 million domestic opening in play, Endgame seems to be breaking records.

Due to that high demand AMC theaters will be keeping some of their most popular locations open for 72 hours straight. So if you haven’t purchased your ticket to Endgame.

There’s a chance you can now watch it in the wee hours of the night.