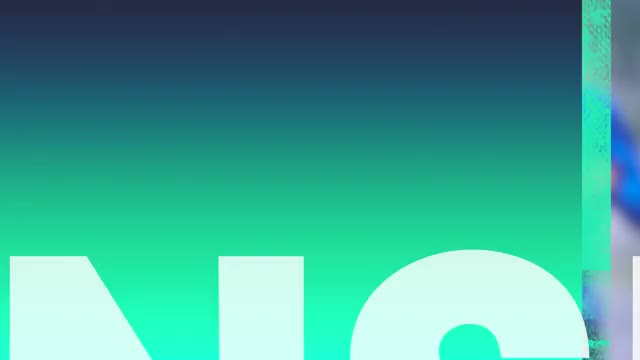 "About four years ago when my dear friend Joanna's son was diagnosed with Osteosarcoma and I saw what her family was going through I felt helpless. I knew that there had to be something I could do, I had this idea that maybe I could combine my passion for running with my intolerance with what was going on in our country with how we were treating children who were diagnosed with cancer," said Lubetsky.

While, running 100 miles sounds impossible, for the most of us, Caryn pushes through. In part, because she knows she's running for those kids.

"100 miles is hard, I'm not saying that it's not hard, and it hurts that's for sure. Especially, mile 60 to 80 is the hardest because you've now been running now for about 9 to 10 hours and you still have a left. Once you get to 90, you're home free. So it's hard, but it's nothing compared to what these children go through each and every day. I make the choice to run; they didn't choose cancer, cancer chose them," said Lubetsky.

If you're thinking of donating to the Childhood Cancer Project, Caryn wants you to know its money very well spent.