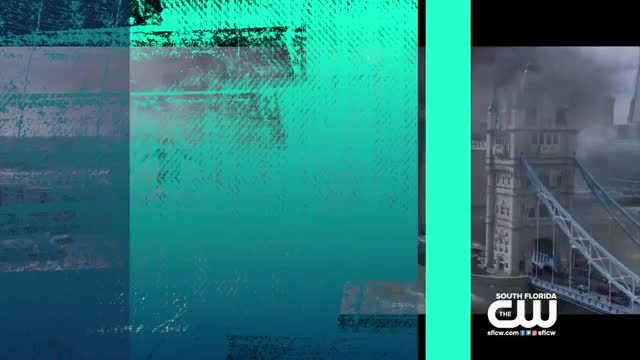 Alright you heard Tom Holland, we are not in spoiler territory so you have been warned!

I know there are a bunch of questions regarding the Marvel universe after Avengers: Endgame.

So Marvel wasted no time in dropping the "Spider-Man: from Home" trailer at it seems the movie will take place after the events of Endgame.

It also shows us that after that infamous snap in Endgame, it tore a hole in the dimension creating a multiverse. That's how we get to meet Jake Gyllenhal's character, Mysterio.

Mysterio is hero on another Earth. Now, I wouldn't get too comfortable with Mysterio working with Fury since Mysterio is known to be a master of illusion.

It looks like Spidey gets a new suit! We get a shot of Spider-man's new black stealth suit. Probably given to him by fury, for a more sleek incognito look.

There are still so many questions regarding Far From Home, like who are the elemental villains? Is Mysterio really working with Fury? And what happens after "Spider-man: Far from Home"? Since this movie is the final film in phase 3 of the MCU.

Guess we will have to find out when "Spider-man: Far from Home" hit's south Florida theaters July 2nd.