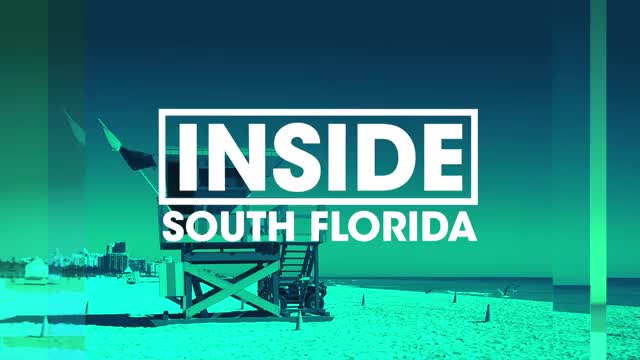 Direct from its smash-hit run on Broadway the international music sensation Rocktopia is coming to South Florida. Wednesday night, enjoy an explosive musical concert event that fuses the most iconic 20th century rock. The performance will be held at the Broward Center in Fort Lauderdale.

Next Saturday night, reggaeton artist Nicky Jam will be performing at the American Airlines Arena. Since he was a teen, Nicky Jam has been perfecting his brand of reggaeton to become one of the hottest names in latin pop. He earned his first big hit in 2005 and in the following years, he continued to win over Latin music fans around the globe.

Thursday night, a band that had some big hits in the 90’s comes to town. Toad The Wet Sprocket, remember them? They are playing the Culture Room in Ft. Lauderdale. Their biggest hits include “All I Want,” “Fall Down,” “Good Intentions,” and “Walk On The Ocean.” As for the band’s name, Toad the Wet Sprocket took its name from a Monty Python comedy sketch called "Rock Notes." There’s your useless trivia fact for the day.

70’s and 80’s supergroup Kansas comes to the Seminole Casino Coconut Creek. The band has produced nine gold albums, three multi-platinum albums, A platinum live double album and a million-selling single, “Dust In The Wind.” They also appeared on the Billboard charts for over 200 weeks throughout the 70’s and 80’s. So yeah, they’re pretty good.