Our First Look At “Batwoman” 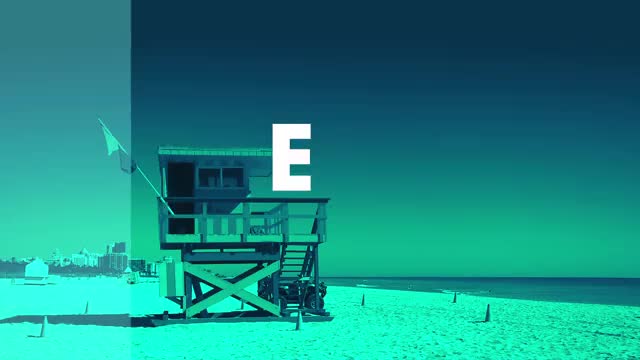 Last week we got a glimpse of Ruby Rose as Batwoman with this mysterious trailer and earlier this week at the CW Upfronts, we finally got our first official look at "Batwoman".

In this trailer, Batman has been gone for 3 years and the city of Gotham feels abandoned by the caped crusader.

The city believes that the crows will protect them, but after an attack in front of Gotham Art Museum, Kate must now take up the mantle of Batman and save Gotham City, but before she becomes Gotham City’s beacon of hope, Kate must overcome her own demons.

We also get a glimpse of Batwoman’s villain, Alice. Played by Rachel Skarsten and she is definitely giving off Harley Quinn vibes.

Batwoman is also making history as it becomes the first live-action superhero series to have it’s first gay lead character.

Batwoman airs this fall on Sundays at 8 only here on the CW South Florida.