Marlins vs. Nationals This Weekend 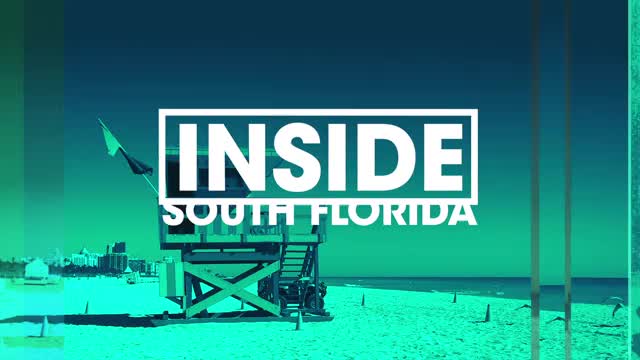 The Marlins are on the road this weekend as they head to our nation’s capital to take on National League East rivals, the Washington Nationals. The Nationals have really struggled so far this season, even though expectations were very high around them heading into opening day. In fact, they were considered one of the frontrunners in the National League, even without Bryce Harper.

And now, though the season is still very young, the talk around DC is that the Nationals may blow up their team and engage in a fire sale, trading some of their best players. But until they do that, the goal is to get back to the level of baseball they’ve been used to playing over the past few years.

Plenty of Marlins/Nationals baseball this weekend.