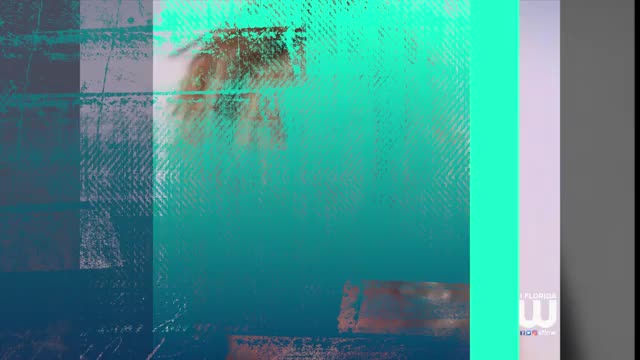 It’s a vigorous game of knockout in master sergeant Michael Jones’ JRTOC leadership program at Miami Jackson Senior High. And the cadets enjoy every second of it.

"Today was a knockout drill. It is very popular here because the cadets like to get in formation and they have to listen to the different commands. The last person standing, he or she is considered the winner. And they have integrity because when they do something that’s incorrect and they know they’re out, they just go ahead and fall out,” said Sgt. Jones.

Master Sergeant Jones served 20 years, 4 months, 22 days, and 11 hours in the military (but who’s counting) including Desert Storm in Iraq. And he’s taught JROTC at Jackson for 22 years. So, he’s a lifer. And he loves coming to work every day.

“What keeps me going is knowing that these cadets are here, standing at the door waiting for me because that gives me motivation. I love it, I love them. This is my second family and I tell them that all the time,” said Jones.

Part of what makes the experience so great is the impact the cadets have out of the classroom and in the community.

To say Master Sergeant Jones is well liked by his cadets and the administration is a huge understatement. It’s more like, he’s beloved.

“One of the things that our principal instills with the students is their leadership and Master Sergeant Jones does that and for the most part all of the kids who come through his program are just that. They end up being natural leaders within the building,” said Chris Saavedra, Vice Principal.

“To all of us he is a father-figure. He’s always there when we need him. You can always call on him. He’s always got your back, he’ll always be there for us no matter what.”

So, give it up for Master Sergeant Michael Jones, a legend at Miami Jackson Senior High. He’s this week’s Super Teacher and the recipient of two passes to Universal Orlando Resort.