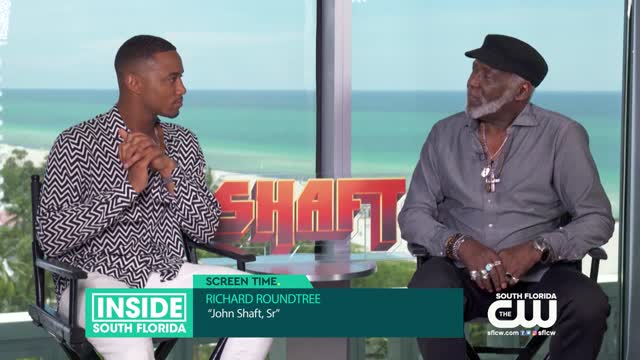 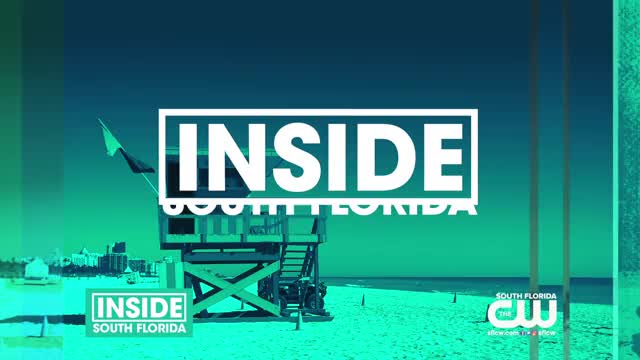 “Shaft” is out in South Florida theaters. It stars Samuel L. Jackson, Jessie T. Usher, and Richard Roundtree. We went to the opening night of the film and got to chat with the stars!

"Everybody has specific things that they feel good in or make them feel bigger than life. I think Richard started that with the original Shaft. The duster was very symbolic of who he was and how he moved. When it came my turn, I was looking forward to doing it," said Jackson.

Samuel L. Jackson has been in so many incredible films over the course of his career and has become well-known for his famous lines to fans.

Melissa Marrero asked: "What's a line you hear most from fans?" Jackson said, "What do they call a double-quarter pounder with cheese in Paris".

For more from Samuel L. Jackson & the rest of the cast, click on the videos!