“A Bronx Tale” The Musical Is Here 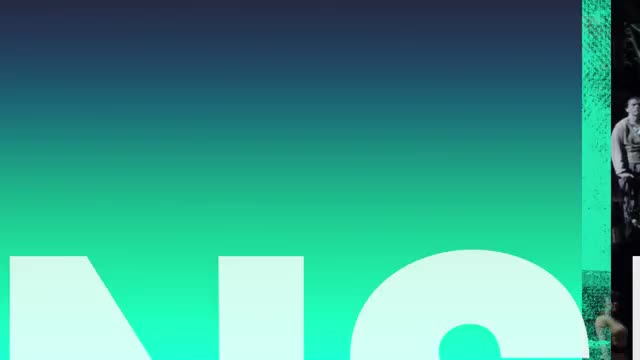 “A Bronx Tale” the musical is at The Broward Center For The Performing Arts now through June 23rd. Perhaps you’ve seen the classic movie starring Chazz Palminteri and Robert DeNiro. The musical is a bit of a different spin, but certainly a noble addition to the franchise, and it was written by Palminteri and directed by DeNiro, so their fingerprints are all over it. And Richard H. Blake who plays “Lorenzo”, the role DeNiro made famous in the movie, says being part of the musical has been a great experience.

“It’s been an amazing journey. … It’s actually turned out to be one of the highlights of my 35-year career. … Being the father of a young boy myself, in real life, it’s really great to play somebody who I would aspire to be,” said Blake.

At its core, a Bronx Tale is a story about families, specifically the dynamic between father and son. The musical has a little bit of everything. There’s action, some laughs, a ton of drama, and, of course, music.

For showtimes and tickets to see “A Bronx Tale” now through June 23rd, head to browardcenter.org.