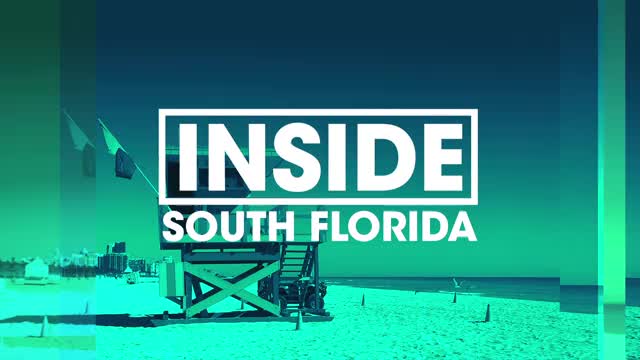 The NHL draft is set for Friday and the Florida Panthers are scheduled to pick 13th.  After running through some of the mock drafts out there, here are some players the Panthers may target with the 13th pick.

Although he may get picked before the Cats have a chance to get him, 6’4” center Kirby Dach would be a great addition. He’s from Canada and his amateur team is the Saskatoon Blades. He is considered a top notch playmaker and can read coverages and make sharp cuts.

A second option could be Dylan Cozens. Like Dach, He’s also a center from Canada. Cozens stands 6’3” and his amateur team is the Lethbridge Hurricanes. Cozens is a fast skater and very powerful and can use his hands to take possessions and make plays.

One other choice could be Arthur Kaliyev, a 6’2” Right Winger from the US who plays for the Hamilton Bulldogs. He scored 31 goals in his rookie season for Hamilton’s championship team.