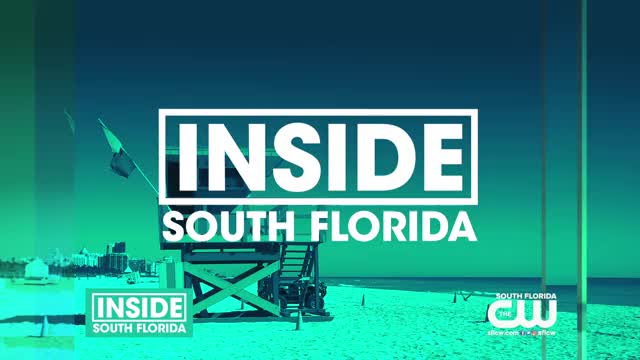 Toy Story 4 is out in South Florida theatres. And it stars a who’s who of Hollywood A-Listers, including Tom Hanks, Annie Potts, Tim Allen, Keanu Reeves and more. Add Jay Hernandez to that list, who plays Bonnie’s dad. Bonnie is the new owner of all the toys. And I asked Jay, who’s now 41 years old, if he’s embracing playing a parent.

"Yes, I love it!  There's different periods in an actor's life, you know? I started playing teen characters before I came up. Now I'm like 'Oh, I'm a dad now?' This is awesome. I can dig it. But, slow down buddy, I'm not a grandpa yet. Maybe Toy Story 10," said Hernandez.

In the film, the new toy of choice is Forky. But it’s not a fork, it’s actually a spork. And it’s about time a movie gave some love to the spork.

"The cast is just unbelievable and it just keeps growing! Key and Peele are in in this one and it's just wonderful," said Hernandez.

Catch Jay Hernandez, and a whole bunch of movie stars, in Toy Story 4 out in South Florida theatres.