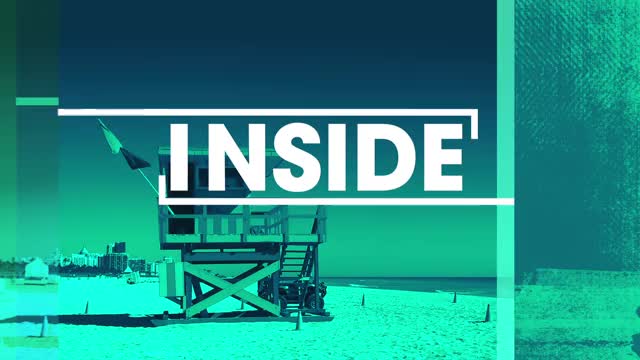 Last week we previewed the Miami Hurricanes 2019 running backs. Now it’s on to two of the the team’s wide receivers.

Leading the charge is junior, Jeff Thomas. Thomas is a 5’10” burner who has produced plenty of highlight reel plays for the Canes. Thomas was one of Miami’s best players last season before Mark Richt dismissed him from the team. From there, Thomas transferred to Illinois but transferred back to the U after Manny Diaz took over as head coach. Thomas is a lightning bolt capable of scoring a touchdown every time he touches the ball.

Sophomore Mike Harley came to UM as a four star prospect out of St. Thomas Aquinas in Ft Lauderdale. At St. Thomas he put up 654 receiving yards and 14 total touchdowns. Last season as a Cane, Harley had 21 catches for 240 yards but didn’t score a touchdown. He’s another guy with great speed and can contribute on special teams as well as at wide receiver.