Is Russell Westbrook Coming To Miami? 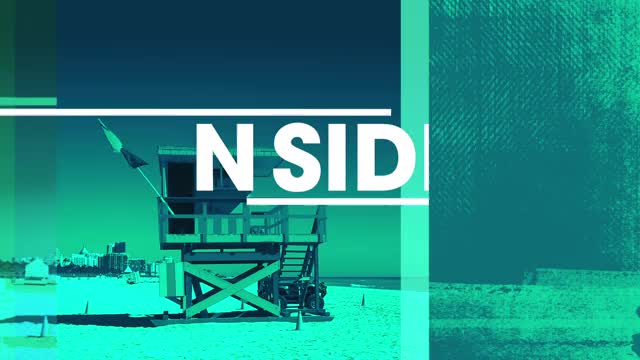 Last week, the Miami Heat traded for Jimmy Butler. Now, there’s talk they may add another NBA superstar to their roster.

Multiple reports suggest that the Heat could swing a trade with the Oklahoma City Thunder to bring triple-double machine Russell Westbrook to Miami. Westbrook is one of the best players in the league and he would instantly make the Heat a contender in the Eastern Conference. He’s an eight-time all-star, won back to back All-Star Game MVP’s, led the league in scoring twice, and was named the league’s MVP in the 2016-2017 season. He even holds the record for the most triple-doubles in a season with 42.

True, he’s an 11-year veteran with a huge contract, specifically 4 years and $170 million dollars remaining on his deal, but, hey, he sure would be fun to watch. Things could get very interesting at the American Airlines Arena this season.