Big Events For Everyone This Weekend! 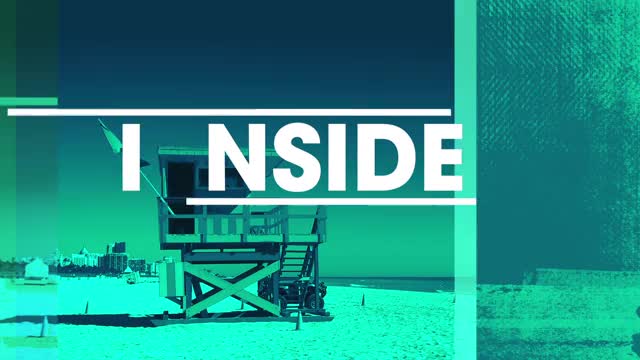 Here's a look at some of the biggest events coming to town this week.

The largest theatrical production in the world Cirque Du Soleil, hits the BB&T Center this weekend. Cirque Du Soleil: Corteo first premiered in Montreal in 2005 and has visited more than 16 cities in 19 different countries, as a big top show before transforming into an arena show in 2018.

Corteo is a joyous procession, a festive parade imagined by a clown. Catch Corteo now until August 4th at the BB&T Center.

KISS are kissing the road goodbye once again, but not before embarking on one more tour.

Kidd is playing at the BB&T Center Tuesday night. The rockers announced their trek after a 45-year career. Kiss is one of the best-selling bands of all time, having sold more than 100 million records worldwide.