Kevin Conroy To Play Bruce Wayne in This Year’s Crossover 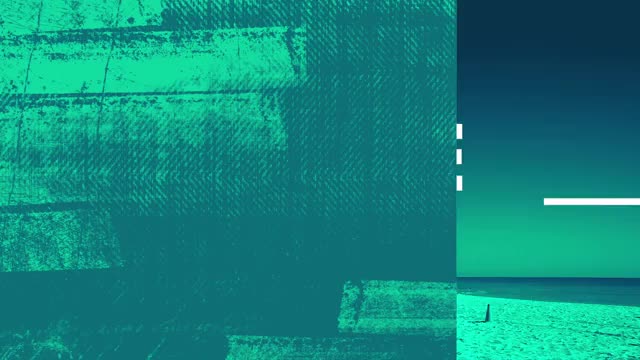 I know the Crisis on Infinite Earth's Crossover isn't until a few months from now but at this year's CW panel at the Television Critics Association summer press tour some major news dropped. It was announced that the iconic voice of Batman, Kevin Conroy will be reprising his role as Bruce Wayne in the upcoming Arrowverse crossover.

Conroy has voiced Bruce Wayne and Batman in pretty much everything from Batman: The Animated Series, Batman Beyond, Justice League: The Flashpoint Paradox and so much more!

Conroy will be playing a version of Bruce Wayne who hails from the future. Now onto the Batman character itself, there has been no confirmation if the caped crusader will make its Arrowverse debut anytime soon.

Crisis on Infinite Earth's will take place over the course of 5 episodes starting December 8th with Supergirl.

You can catch it here on The CW of South Florida.