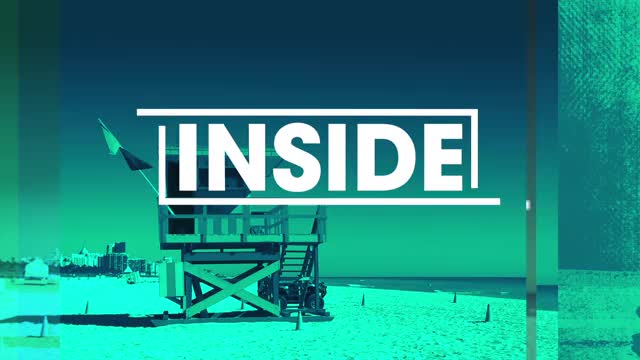 The new movie “The Ride” getting an advance screening recently here in South Florida during the National Association of Black Journalist convention in Ft. Lauderdale.

This Fall flick is an emotional race relations “ride” starring Chris “Ludacris” Bridges. It’s based on the true story of BMX champion John Buukltjens who was
from a white supremacist family, but ended up being adopted by a couple, with his new dad being black.

The movie reflects the racial tension going on in the country right now, but Reda told me that wasn’t the plan.

"We had no idea the implication of the racial tension we were going to see. We wrapped this movie the day before the election. It' s been a couple of years reflecting what this movie is. I really feel like it is the message that people want to see. They want to see a solution for the racial tensions that are going on right now. They want to see that it's not all about anger, it's not all about hate, it's about commitment, forgiveness, love, family," said Reda.

With stellar performances and impeccable timing of the release, can you say Oscars?

"We were just doing this humble little film and telling a story and it seems to have caught fire. Maybe we'll catch the attention of the Academy. I would hope so. I think some of the performances warrant it," said Reda.