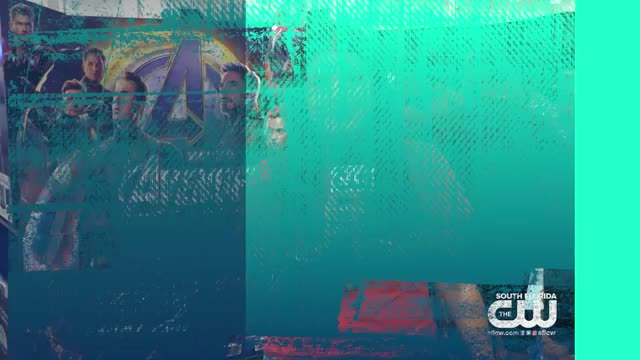 In celebration of the DVD release of the biggest movie of all time, Avengers: Endgame, Victoria Alonso, Executive Producer of Marvel Studios, came to Miami for one of the stops of the We Love You 3000 tour. The tour is a thank you to the fans who have been with the MCU since the beginning. And Victoria has been with Marvel since then.

"Ironman was not a well known character; it wasn't the Hulk or Spider-Man. And we thought, 'You know what? We're going to take an obscure character and we're going to give it some possess. We're going to get it out there. And it worked," said Victoria Alonso, Vice President of Film Production of Marvel Studios

To know what the future holds for Marvel Studios and to see what was Victoria's favorite moment on set, click on the video!