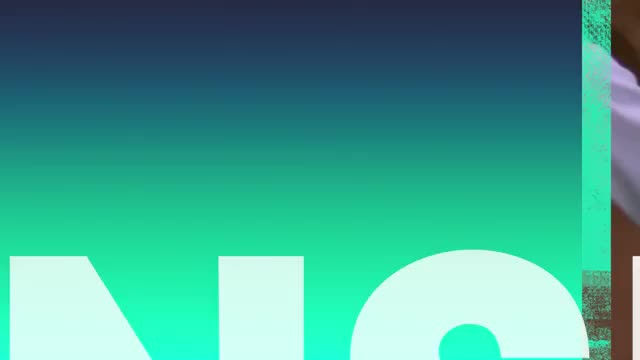 Sandy Alcantara was an All-Star selection for the Miami Marlins this season. And while he’s explosive on the mound his pregame routine on the days he pitches is quite the opposite.

"For me, I take rests before my game, sleep well and come to the stadium. I drink a bottle of water, sit in my locker, see my phone and talk to somebody," said Alcantara, the Dominican born pitcher.

Okay, so no music before the game. But when Sandy does listen to music, he’s got a wide variety of tastes.

"I listen to all kinds of music - Hispanic music and English music," said Alcantara.

One thing the guy can do is pitch, and Sandy has fond memories about recording his first major-league strikeout in 2017 against a guy who happens to be a pretty good ballplayer.

"I was with St. Louis Cardinals and playing against the San Francisco Giants. I struck out Buster Posey," said Alcantara.

An All-Star pitcher, striking out an All-Star batter. Hopefully, this year was the first of many All-Star games for Sandy Alcantara.