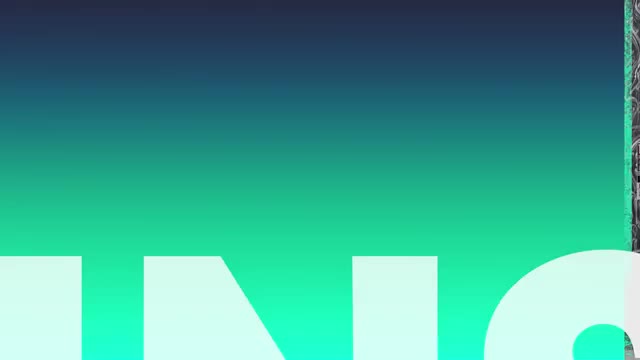 Located in the heart of Wynwood, J Wakefield Brewing is an independently-owned craft brewery and taproom, they combine beer and comics to create a refreshing drinking experience.

All around the taproom you can check our Star Wars art and now recently added, a superhero mural!

"This is our ode to comic book heroes, and we worked with Monzernater. We basically we wanted to do a split frame almost comic book page if we could,  but like really take the best covers that we would find or what we thought were the best. So mine was obviously Batman and Superman, both were originally done by Jim Lee, this is our homage to that. He wanted to throw Wolverine, and Ironman in, and we had to have a strong female representation so we have Storm as well." said Johnathan Wakefield, owner J. Wakefield  Brewery.

With so much great art around the brewery, picking a favorite is hard for Johnathan.

"I'm a huge Batman fan. Our start to our Batman wall, especially Greg Capollo's 'Last Night On Earth'. That piece is probably one my favorites. And really any of the other Lithos that we have. Some of the original pieces BY Jeff Dekal are awesome. It's really hard to pick but Batman for me would win out." says Wakefield.

Earlier this year, Jonathan created a limited edition beer after the Infinity Gauntlet comics from Marvel.

"We partnered with a friend of mine, Naheem Simon out of Washington D.C. He curated these barrels that no one else could really get. We're both huge comic book fans and it was like 'why don't we do something Gauntlet inspired?'  So, we chose six different barrel types, aged a beer in it. And in each one was going to represent you know, the power stone, the time stone etc..and then we made a seventh one where we blend all of them together as basically a complete gauntlet. That's where we drew the inspiration for that series." says Wakefield.

And after the success of that series, Jhonathan is doing another release for another series you cannot miss.

To know what that event AND series is, click on the video.

If you want to know more about J. Wakefield Brewing head on to jwakefieldbrewing.com