Concerts To Attend This Weekend! 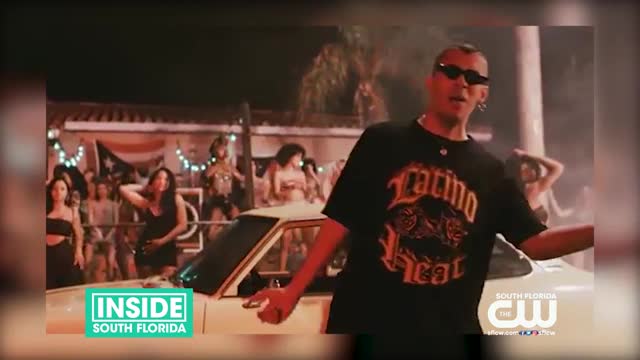 If you need something to do for the next couple of days— we’ve got you covered! Next friday night, Bad Bunny and Nicky Jam take over the American Airlines arena as they headline viva latino! Live

The concert spotlights spotify's viva latino's playlist. Bad bunny and Nicky Jam are the top latin artists on the streaming app. So you can expect hits like "Mia" and"Callaita" from Bad Bunny and hits like "X" Te Robare" and more from Nicky Jam. Rising latino stars, Rosalia, Sebastian Yatra and Sach are also in the lineup.

Next Saturday, catch the Rollings stones play at Hard Rock Stadium. This is actually a rescheduled show after the band was forced to postpone the tour for Mick Jagger's heart surgery, and it looks like Mick Jagger is ready to rock on!

Just a few weeks after surgery he posted a video of himself dancing on social media.

The group says in a statement the concert will feature classic hits such as "Sympathy for The Devil" and "Painted Black".

For more events going down in South Florida, click on the events tab at sflcw.com