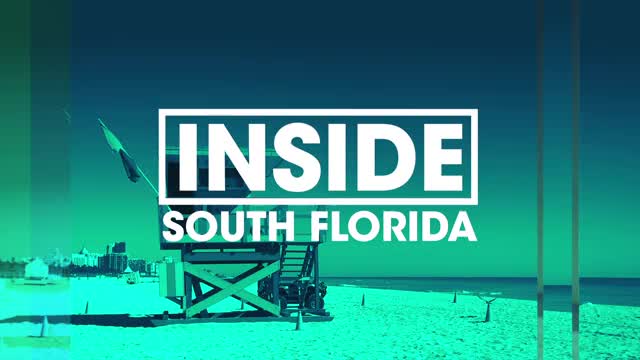 Alejandro Sanz will be bringing his tour to the American Airlines Arena Saturday night. The Spanish musician has won seventeen Latin Grammy awards and three Grammy awards. The singer is notable for his flamenco-influenced ballads. His collaboration with Shakira on the 2005 single “La Tortura” reached number one on several charts worldwide.

The following Saturday night, September 14th— J Balvin will also playing the American American Airlines Arena. The Colombian singer was the first latino artist to be a Lolapalooza headliner. His breakthrough came in 2014 with the single "6 am" featuring Puerto Rican singer Farruko, which peaked at number two on the Billboard Hot Latin Songs chart. He collaborated with Cardi B and Bad Bunny on the US Billboard Hot 100 number one single “I Like it”.