Visit the World’s most Dangerous bird at Jungle Island 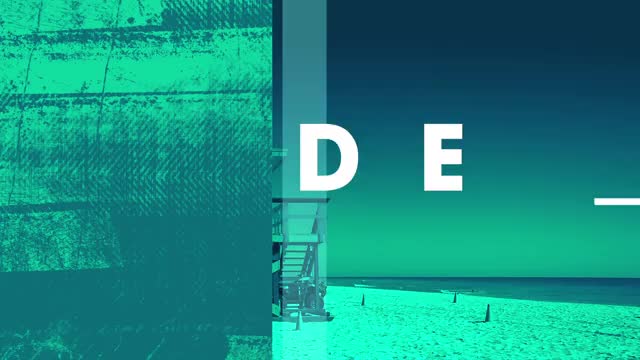 Interact with flamingos, monkeys, lemurs— or a cassowary at Jungle island. Now what is that you may wonder? Basically it's a living dinosaur!

The cassowary is closely related to the emu. They’re endangered and are considered the world’s most dangerous bird, and we got up close and personal with one.

"If you guys notice this big lump right there, that's her leg muscle. Which allows her to run at over 30 miles per hour, and kick with over 1500 pounds. She'll take what we call the "killing nail", kick you with that and rip down. That will disembowel you!", said David Schroder.

Typically, cassowaries are found in the deep forest and play a critical role in the ecosystem.

"Their digestive system is like a big chicken, so as it passes them it allows those other plants to start growing. Those plants are also keystone plants that are feeding animals there", said Schroder.

To learn more about the cassowary or to make a reservation head to jungleisland.com