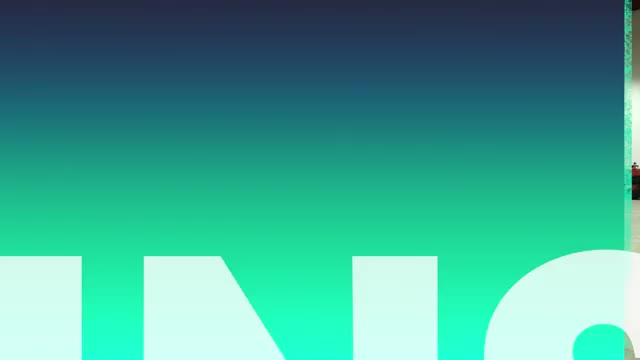 "Particularly we help a lot of E-commerce customers fulfill the orders, that a lot of you guys usually order online when you click add to cart", said Lior Elazary Co-Founder of Invia Robotics

When you order stuff online someone has to walk around and your gather items. Instead of having humans do this repetitive task, robots retrieve the goods and bring them to a shipping station. Elazary saw a need to help smaller websites compete with the speed and efficiency of Amazon, which employs its own fleet of custom robots.

"A lot of customers of ours don’t have a robotics company. But what they need is those autonomations, so we become their robotics partner", said Elzary.

Invia rents it’s robots so companies can expand their fleet as necessary, plus they work in the setup that’s already there. The robots are manufactured in California from mostly U.S parts. Their unconventional designs allows them to lift up to 40 pounds high in the air. Special barcodes help the robots find their way and identify items.

"They are getting better, but it's still very far off from what people often think of as intelligent", said Elazary.

While they do replace human that generally pick up orders, Elzary sees this as a natural evolution of the workforce.

"So then people can actually elevate their jobs and do something else, and that's what's been happening with technology for years", said Elazary.