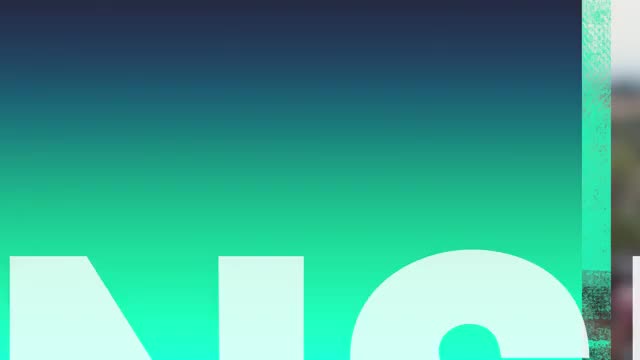 Here’s a couple must see events in South Florida this week!

American indie-rock band Local Natives will be at Revolution Live in Fort Lauderdale this Wednesday night. Their debut album, Gorilla Manor debuted number 3 in the New Artist Billboard Chart. You can expect hits like “When am I Going to Lose You”, “Coins” and more!

Listen up all you K-Pop fans also on Wednesday night, day6 will hit the Fillmore in Miami beach. Unlike K-Pop contemporaries who focus on hard-hitting beats and hip-hop influenced anthems, boy band day6 engages in bright pop sounds with rock. They debuted in 2015 and have skyrocketed the charts with their singles like “Shoot me” and “Time of our Life”.

Next weekend, Disney on ice hits the American Airlines Arena. Hit the road with Mickey and his pals for a high-octane ride in Disney on Ice presents Road Trip Adventures. Exciting twists and turns await as Mickey, Minnie, and you embark on a wild ride to you favorite Disney destinations. You can also expect Moana, Aladdin, Woody and Forky to join you in the adventure! For tickets you can head on to http://disneyonice.com

The Orange Bowl Food and Wine celebration will be at the Broward Convention Center Friday night. Thirty of South florida’s top restaurants and chef will be in attendance. Enjoy extraordinary dishes and open bars featuring a great selection of wines, craft beers, and signature cocktails. This event will also feature live entertainment, raffles and a silent auction benefiting the Make-A-Wish South Florida, Special Olympics Florida and The Orange Bowl Leadership Academy. For tickets head on over to http://orangebowl.org